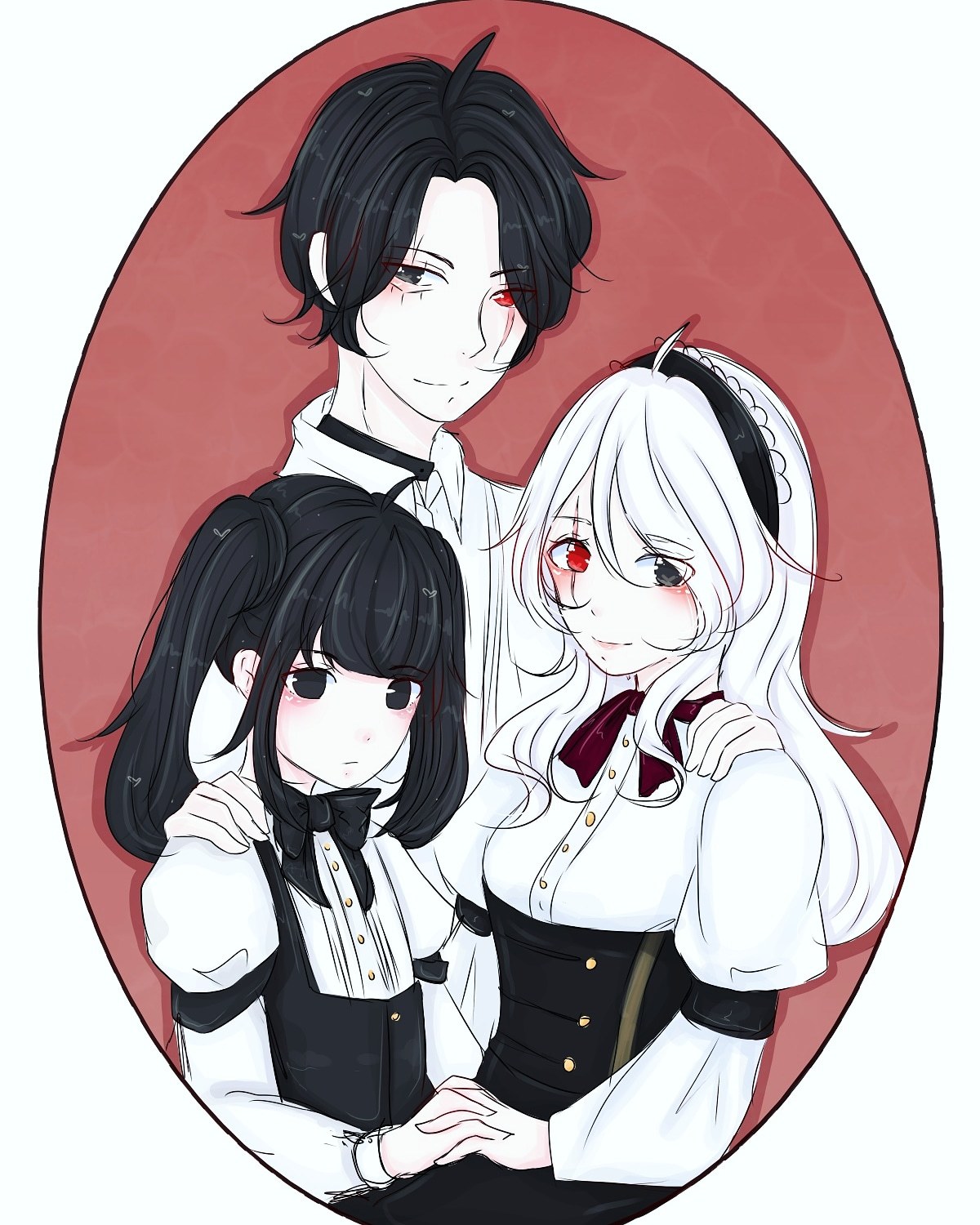 He can put together a good body and bring it to life. Sometimes they get possessed and sometimes they don't -- he's more so focused on the scientific aspect of it. There's a good 50-50 chance that makes his job thrilling.

He enjoys magical spells, claiming to be pretty good at it despite knowing nothing about it. He has lost his soul and is unable to fend off his creations becoming possessed.

If you break a leg falling in front of him, he wouldn't have seen it unless you plan to sue him. His levels of density can't be exceeded.

He used to sing with Eillia while she played the piano or violin.