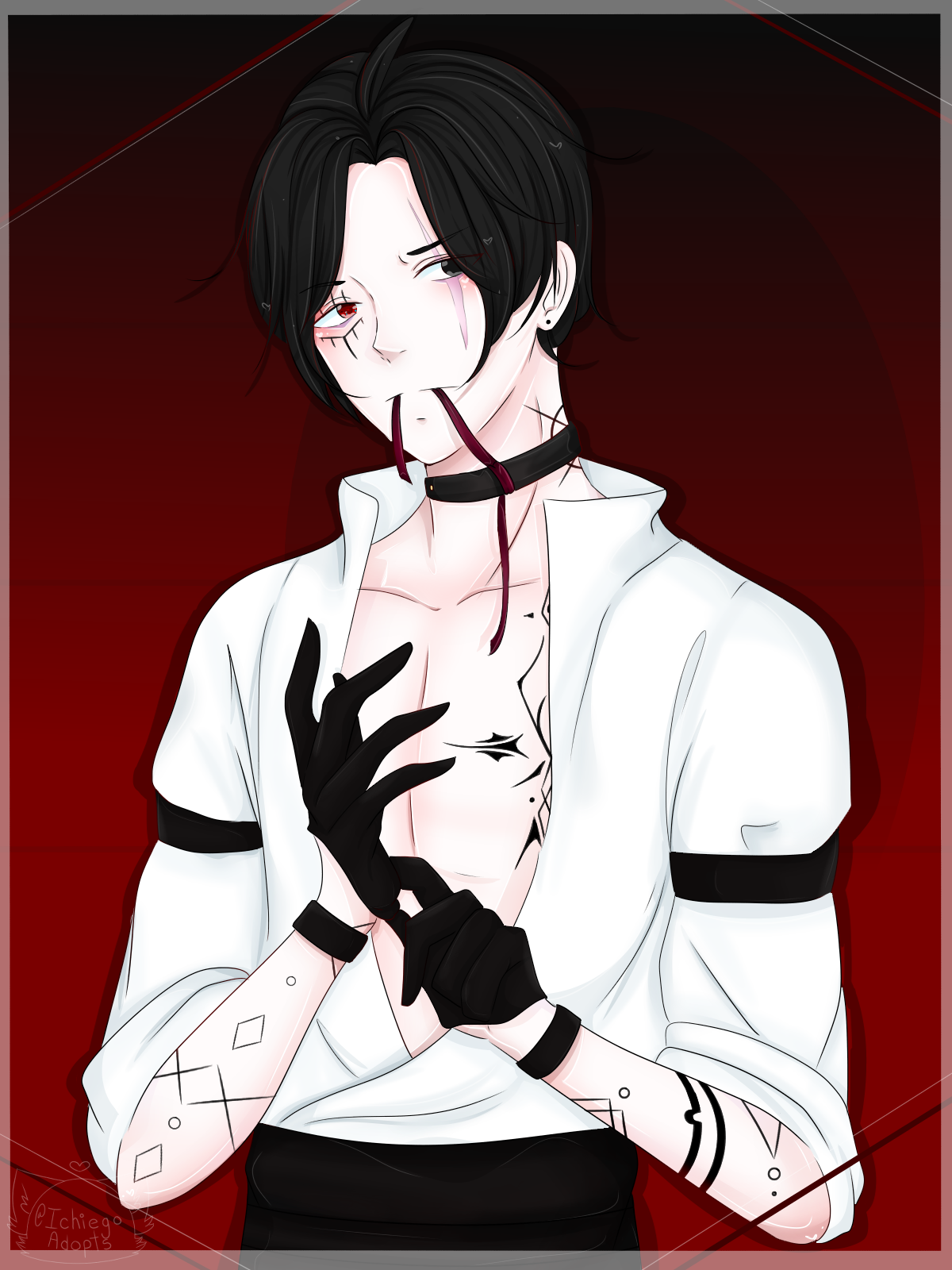 For a while, Silas had it all going for him. He had a loving wife he cared deeply for. He was a scientist. An intellectual. Someone who could get by doing something he adored with the person labeled as his beloved beside him.

Everything was perfect. She would bring him meals and snacks while he worked, remind him to sleep in their bed so he didn't pass out at the table. Whenever he rambled about his current project, she would listen with such sincere intensity.

Over time, they had decided to try for a child. However, all of their efforts proved fruitless. At some point, they decided that there might be something going on with one of them to make this task so difficult to achieve. And so they went off to the doctors'.

It was here they found out he was infertile. This brought a lot of distress and guilt on his end, which Eillia did her best to soothe.

This wasn't enough for him. He wanted so desperately to see his loved one happy. It was something he'd have to make up for. That's how he viewed it.

And so began his new project.

Lucy was his greatest creation yet. Sure, he had gotten caught up in some magical deals that may or may not have involved selling his soul, but it was worth it. They had a daughter. Finally. And Ellia didn't have to know about the trade off.

They did so much with her. Educated her, let her help out in the lab, absolutely pampered her.

And yet this happiness was disturbed again. This time, with a much darker interruption.

The blood was something that never left his mind. There was so much of it. All over the floor, covering Lucy, pouring out of his wife.

He couldn't handle it. He sold Lucy immediately and threw himself into his work, not wanting to confront his grief. He became more and more closed-off, standoffish, rude, disrespectful, dismissive. His personality had done a complete 180. He didn't want to get attached to anyone ever again, creation or living being alike.