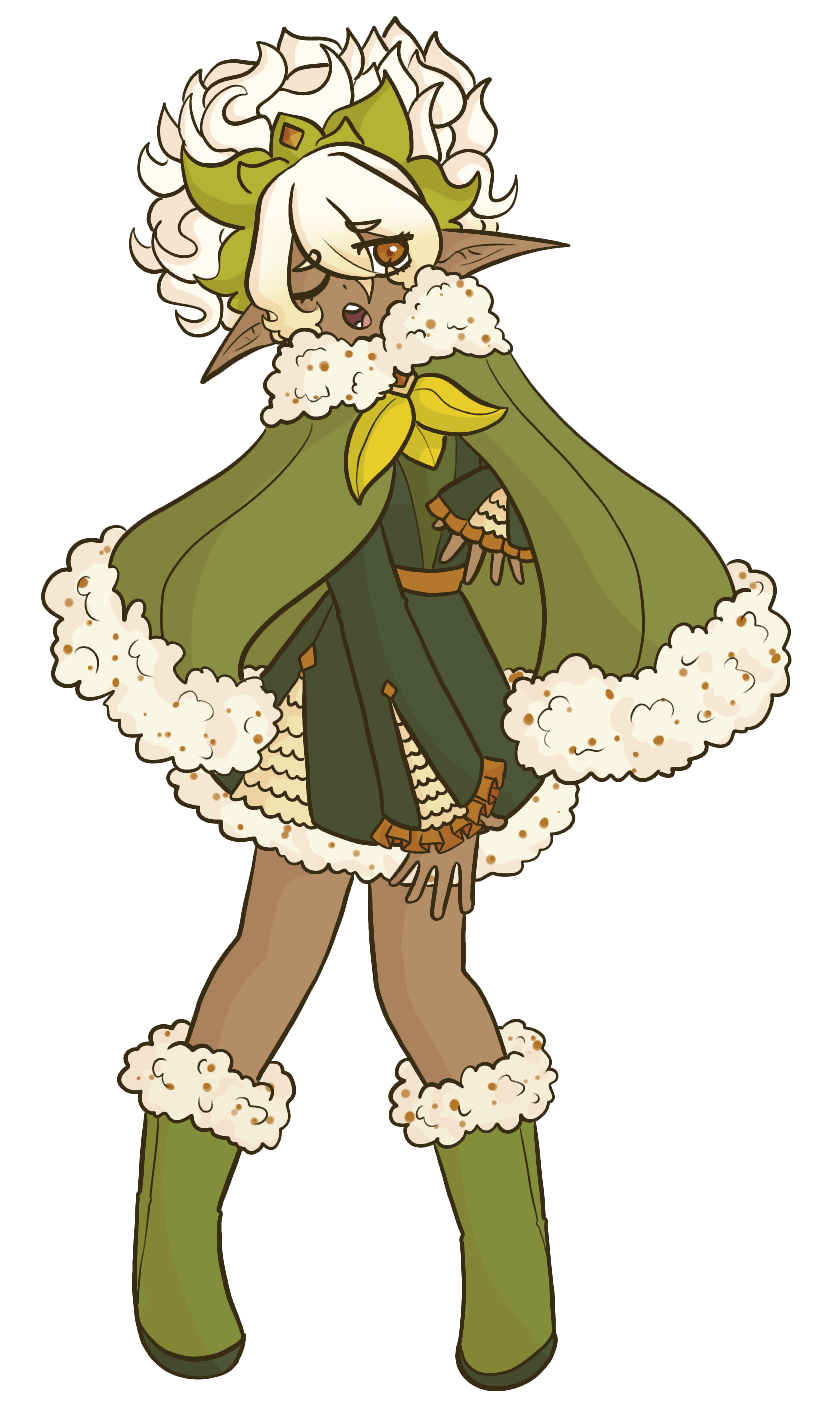 Aurora is your usual Pokemon. He was born in a small town with nothing but other Pokemon surrounding him. Thinking of humans as a myth, he's fascinated by the rumors going on that some adventurers have caught sight of the elusive creatures of legend. Because of this, he's become fixated since he was a young cub on being an adventurer when he grew up, dedicating his life to it.

And the moment he was old enough? He immediately signed up to be anonymously paired with two others interested in starting a team.

Aurora has been delegated as the young but enthusiastic leader of the aforementioned rescue team. With a heart of gold and the passionate excitement you'd expect of a sheltered individual who has yet to experience the world's hardships, Aurora is genuinely eager to start on his adventure.

MORE WILL BE ADDED AS HE CONTINUES ON HIS ADVENTURE.